skip to main | skip to sidebar

CLOCKED by gregorysung for GUZZINI

designed in early 2006 the CLOCKED line was submitted to italian design powerhouses GUZZINI resulting in the final launch of the clock canvas line. CLOCKED became the template for the expansion of time from a flat surface, showing our moments as a bulge, an expansion of the spaces that we live in. an ever expanding and contracting capability of that which constantly surrounds us

CLOCKED-IN is the idea of what is time from behind the surfaces that we exist in, CLOCKED-OUT is the manifestation of what we already know as time. both were designed and developed in wood, final prototypes were constructed of plastic and translucent resin and later high impact resin plastic with alternative translucent finishes. 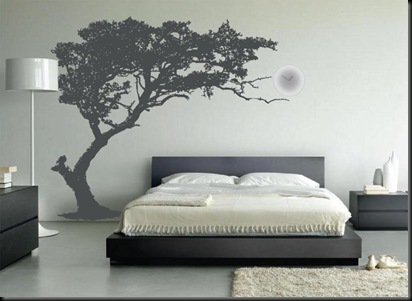 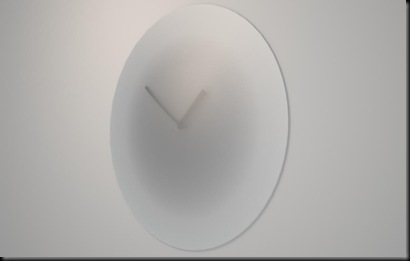 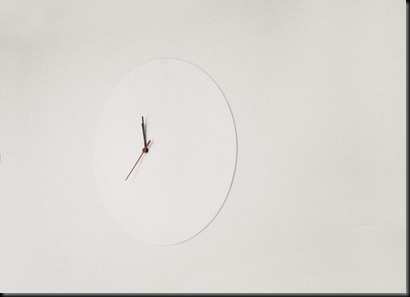